The latest update of Nexus-e

The Nexus-e team welcomes Steffen at the ETH Zurich!

Steffen Kortmann joined the Power Systems Laboratory (PSL) and the Nexus-e project at ETH Zurich to investigate how investments in solar photovoltaics affect distribution networks in Switzerland. Steffen is an MSc student in Business Administration and Engineering with a focus on Electrical Power Engineering at RWTH Aachen in Germany. He joins Nexus-e for a research project within the IDEA League Research Grant framework. Welcome, Steffen! 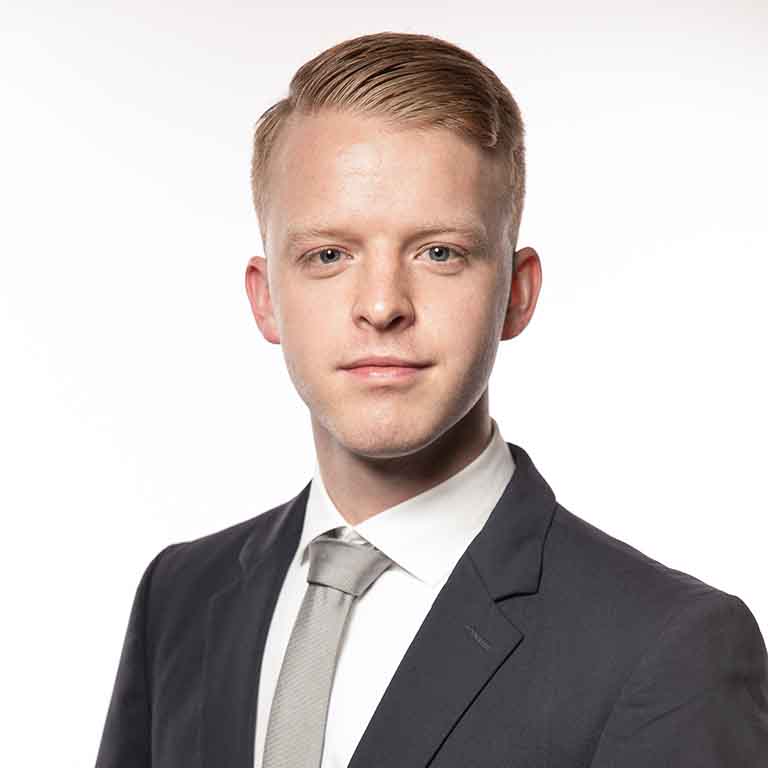 Steffen joined the Power Systems Laboratory (PSL) at ETH Zurich in June 2021 to carry out a research project titled “Investigating the mutual influence between distribution network and PV investments.” The energy strategy 2050 of the Federal Council aims to phase out nuclear energy gradually and to transform the Swiss energy system successfully. Solar power is likely to act as a key player in this transformation. However, the increasing penetration of distributed solar power with its intermittent characteristics and the resulting shift from consumers to prosumers challenges the distribution grid, which was initially designed for the downstream power flow. In this project, Steffen aims to study under which conditions and to which extent distribution grids can host the increasing penetration of distributed solar power and which actions policymakers and distribution system operators can take to increase distribution grids’ hosting capacity.

Steffen holds a BSc degree in Business Administration and Engineering: Electrical Power Engineering from RWTH Aachen, where he focused on the planning and operation of electrical power systems. During his studies, Steffen gained research experience at the Institute for Power Systems and Power Economics (IAEW) and working experience during an internship at Germany’s largest distribution grid operator Westnetz. He is an active member of the network2 development programme, a scholarship by the distribution grid operator Netze BW from EnBW. In his free time, he is drawn into nature, may it be for running or hiking and skiing in the mountains.